Loading
Jaguar Land Rover (JLR) is shutting its two main car factories temporarily due to a shortage of computer chips.
April 2, 2021 | by devmatters

The difficulties at Britain’s biggest carmaker echo similar problems at other manufacturers, including Ford, who have been hit by a global shortage of chips. JLR said there would be a “limited period” of closure at its Halewood and Castle Bromwich sites from Monday.

A mixture of strong demand and Covid shutdowns at chipmakers has also hit phone, TV and video games companies. Tata-owned JLR said in a statement: “We have adjusted production schedules for certain vehicles which means that our Castle Bromwich and Halewood manufacturing plants will be operating a limited period of non-production from Monday 26th April. “We are working closely with affected suppliers to resolve the issues and minimise the impact on customer orders wherever possible.” Production at a third factory, at Solihull, will continue.

The Covid-19 pandemic has driven up demand for semiconductor chips for use in electronics such as computers, as people worked from home, and suppliers are struggling to adjust. There has also been a fire at a Japanese company, part of Renesas Electronics, one of the world’s biggest makers of semiconductors for the car industry. Also on Thursday, France’s Renault warned that the chip shortage was worsening. On Wednesday, carmaker Stellantis, which owns the UK Vauxhall brand, said it would replace digital speedometers with more old-fashioned analogue ones in one of its Peugeot models, as the fallout continues. Daimler, General Motors and Volkswagen have all suspended production lines at various times in recent weeks.

Modern cars contain complex electronics and are heavily reliant on semiconductors, which are used in systems ranging from engine management to parking cameras. 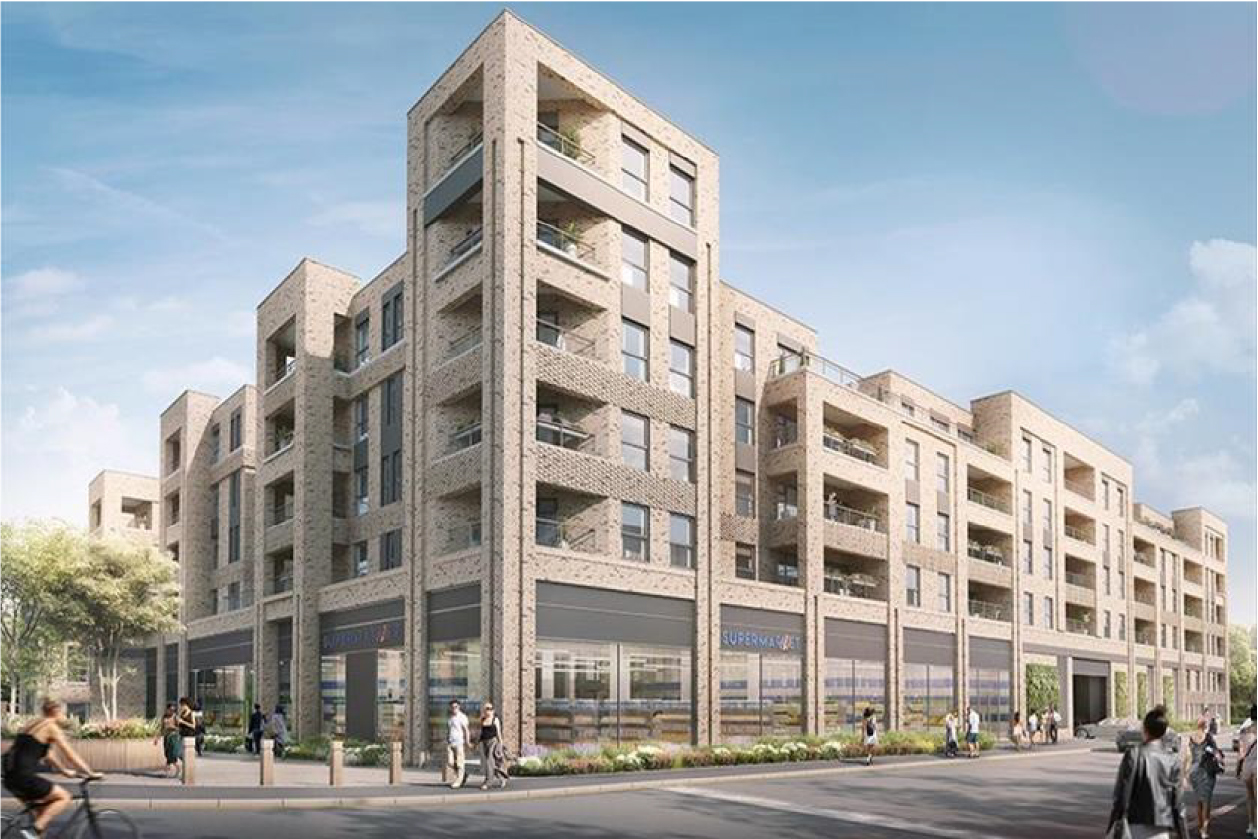 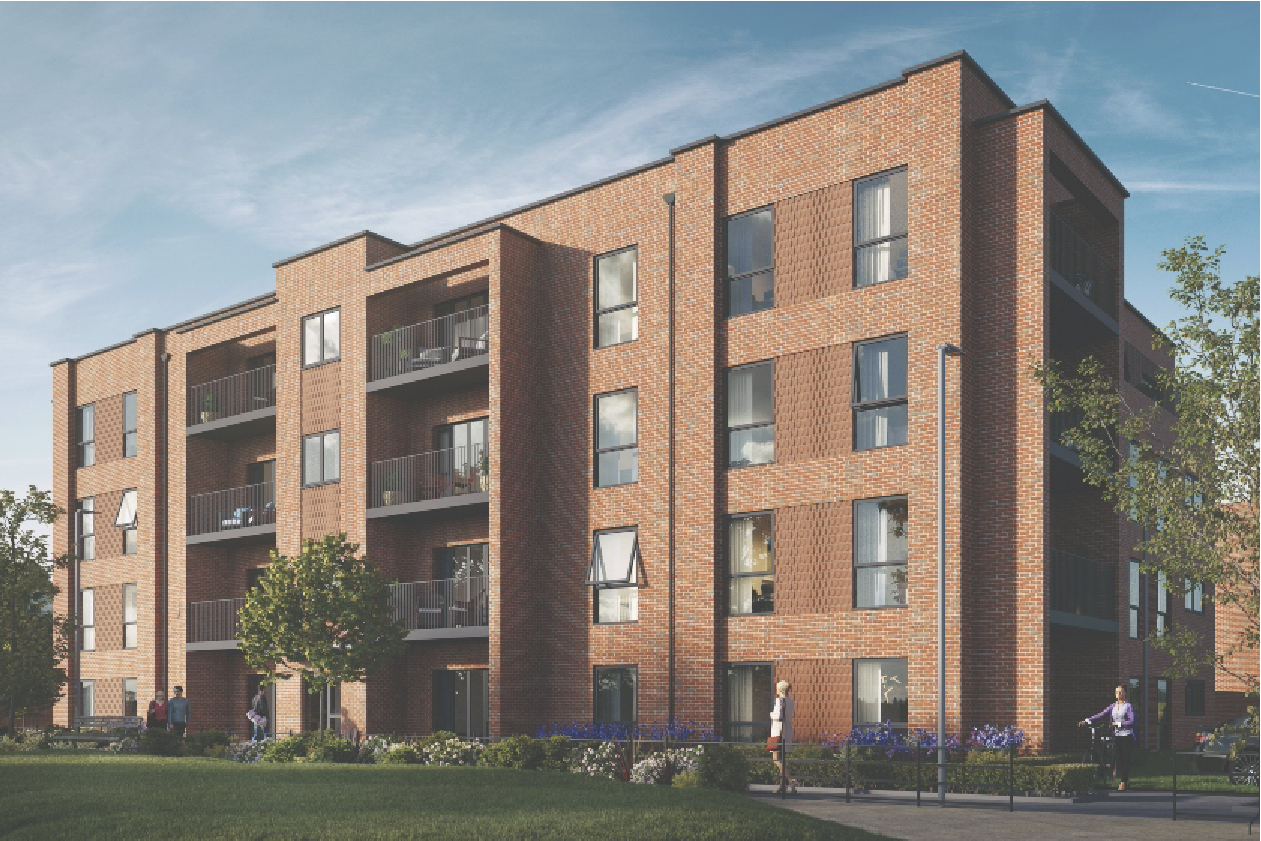 Today’s cars are computers on wheels, festooned with electronics such as engine management systems, driver aids, cameras and entertainment gadgets. All of these need semiconductors, and right now almost the entire industry is struggling to get enough of them.

Last year, car production was heavily cut back as a result of the Covid pandemic. Semiconductor suppliers turned their attention to consumer electronics, an industry which was booming. But when car sales recovered – and in China that recovery was particularly rapid – there were soon shortages.

Factories across Europe and Asia, in North America and Mexico have experienced disruption in recent weeks, and right now no-one seems sure how long it will go on for. As the automotive industry tries to rebuild after one of the worst years in its history, this is probably the last thing it needs.

The difficulties at Britain's biggest carmaker echo similar problems at other manufacturers, including Ford, who have been hit by a global shortage of chips.

Whatever size project you have in mind, get in touch. We’re here to help you succeed.